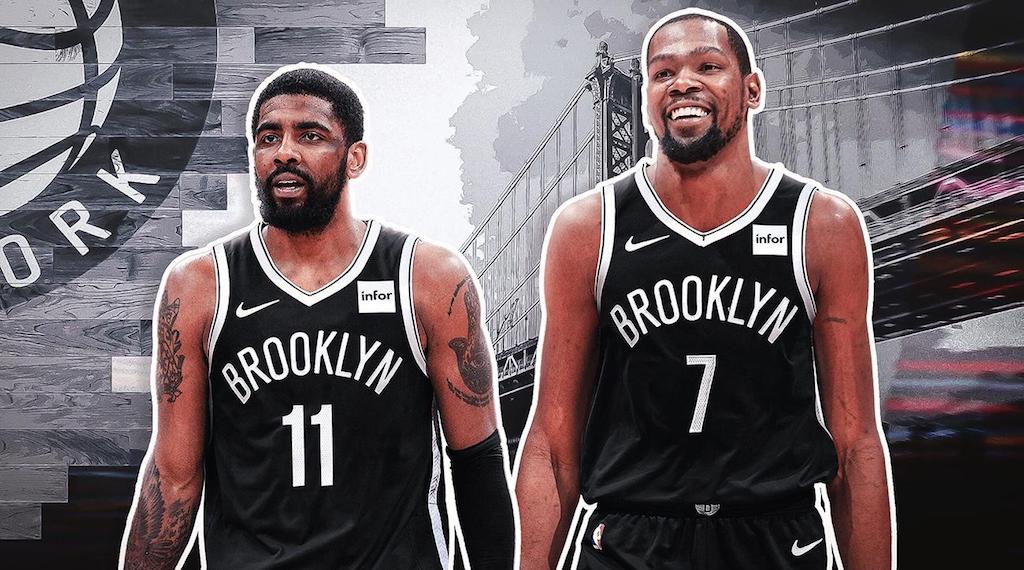 Following the 2018-19 NBA season, several high-profile free agents hit the market, including Kawhi Leonard, Paul George, Kyrie Irving, Jimmy Butler, Kevin Durant and Kemba Walker. In addition, the Los Angeles Lakers dealt for Anthony Davis. Judging from the teams that made noise in the regular season and the playoffs, those moves had an impact on the current NBA season.

The list of high profile free agents that could change the 2020-21 season’s landscape is shorter than last year.

However, it includes Davis and just about the rest of the Lakers’ roster except for LeBron James and Kyle Kuzma. How the Lakers finish the season may have an impact on how the team decides to deal with all of the impending roster moves. What decisions are made by the players with an option for the future.

Whatever personnel moves are made, the beginning of the season has been pushed back from Oct. 21 to at least Dec. 1. The NBA had 22 teams play the last eight regular-season games followed by the playoffs in a bubble in Orlando, Fla.

For the league, that’s not a sustainable short-term solution, because the NBA generates 40% of its revenue from game attendance. Commissioner Adam Silver will undoubtedly move to delay the opening of play further until fans can safely be allowed to attend games.

Must Read: 5 Tips to Start Betting the NBA

Given the already late start to the 2020-21 NBA season, it’s likely the NBA will end up playing a truncated season to have a champion crowned by the end of June. It’s critical, however, for the league to return to something close to normal, with arenas full and interest at a high level.

The television ratings for the bubble experiment have been dismal, down about 20% from 2019. The league can’t afford an extended drop, or TNT and ESPN will be looking to renegotiate their broadcast deals. This potentially impacts revenue and associated salary caps.

Once play eventually begins, the smarter bettor knows the the biggest story will be the long-awaited debut of Durant with the Brooklyn Nets.

Along with Irving, the Nets will enter the very balanced fray in the Eastern Conference. They will join the Miami Heat, Toronto Raptors, Indiana Pacers, Philadelphia 76ers and Boston Celtics as challengers to the projected frontrunner Milwaukee Bucks. Despite the Bucks loss in the second round of the playoffs.

In the Western Conference, the Golden State Warriors will be calling a new arena on the other side of the bay home. They will be looking to get back to their form from 2014 to 2019 with the return of Klay Thompson from injury. They may be a team worth looking at placing a futures wager at top basketball sportsbooks.

Currently, with the Bucks and LA Clippers out of the picture, it appears that the Lakers have a good chance at the 2019-20 title. As previously mentioned, win or lose, their roster could undergo significant changes for 2020-21 except for James, who has two years left on his contract.

Davis has not indicated what he will do in the offseason, but my guess is he’ll stay for the duration of James’ contract. The Lakers won’t have much problem attracting enough talent. Like they did prior to this season, to put a championship-caliber team on the court again for 2020-21.