Guide to Betting on NBA Teasers 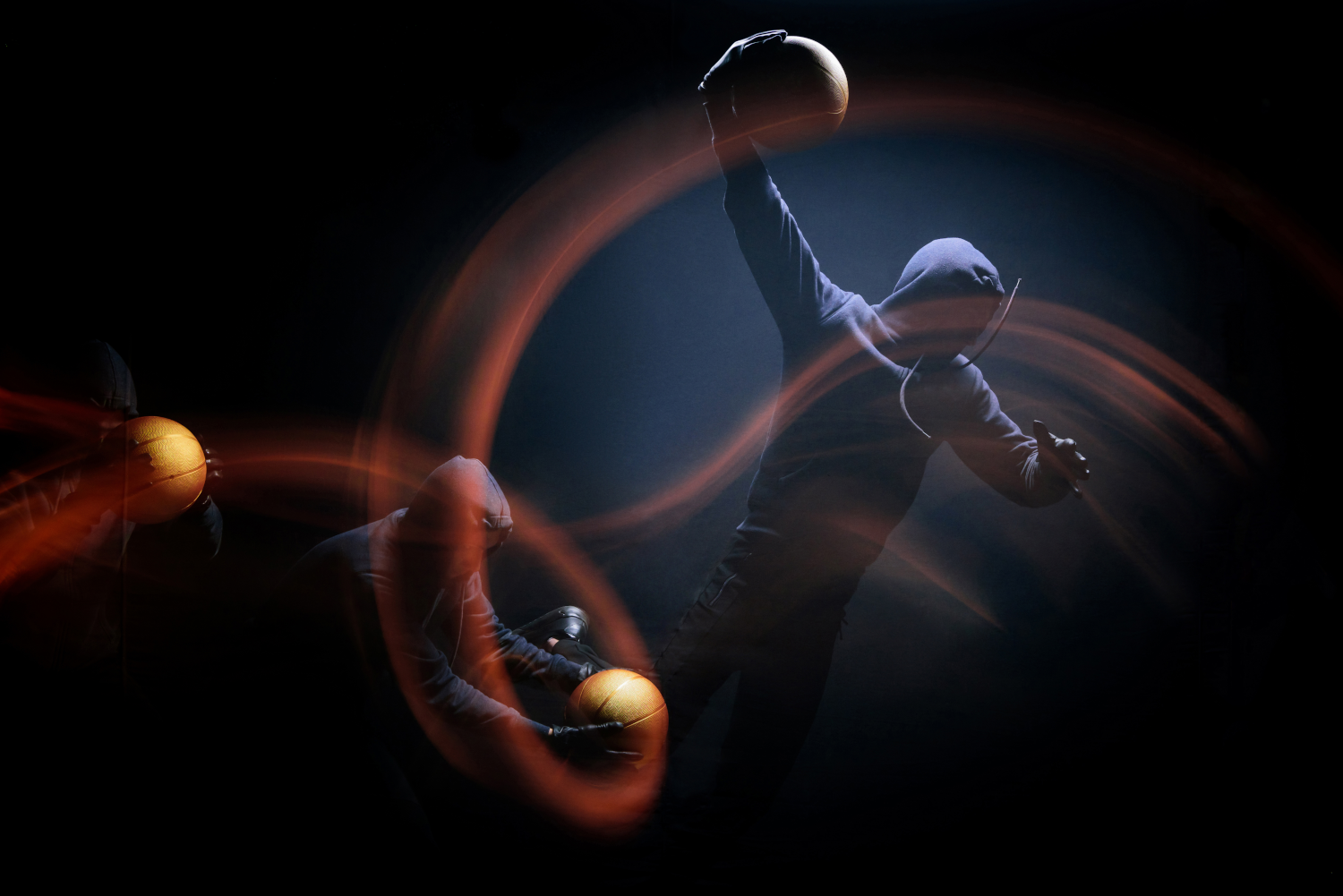 Have you heard of “teasers” when discussing sports betting? Teaser bet is extremely popular in the NFL, but they haven’t gained as much popularity with NBA bettors throughout the years.

In the NBA, a teaser allows you to adjust the point spread or game total in your favor. However, you need to bet on at least 2 teams, although some bookies allow up to 15-team NBA teasers.

For point spreads, the most common teasers are 4.5-, 5- and 5.5-points. Some bookies will allow you to tease up to 16 points off of the spread/total, but I don’t recommend doing that.

Here’s an example of a 4.5-point NBA teaser:

In the teaser above, we’re betting on the Lakers and Magic to cover ATS. The initial spread for the Lakers is –6 points and the Magic are +9 underdogs. With the 4.5-point teaser, the line will always move in our favor, so the Lakers drop to –1.5 favorites and the Magic jump to +13.5 underdogs.

The Lakers only need to win by 2+ points now, while the Magic can lose by up to 13 points now.

You need to ensure you understand the rules of NBA teasers as well. Different bookies will have different rules as well. For example, some bookies offer NBA teasers where “ties win”.

If you’re betting on a teaser where the line is a whole number (Example: -1, -2, -3, etc.), you might want to bet with a bookie where ties win. For example, if the Rockets are –6.5 favorites and you tease them at 4.5-points, the new spread would be –2, which means it could be a push. With a ties win teaser, you would still win that leg if the Rockets only won by 2 points.

Also shop around for the best NBA teaser payout odds. Teaser payouts aren’t standard and vary by NBA sportsbook. Only bet with bookies offering you the best payouts. It’s hard enough to win betting on NBA teasers long-term, you can’t settle for paying any extra juice.

Best Teams to Tease in the NBA

I recommend sticking to 2-team, 4.5-point NBA teasers, at least until you’re profitable. These are going to be the easiest to beat long-term. Adding more teams makes it too tough to win.

Another rule I live by is to avoid teasing NBA game totals. Teasing a total a few points isn’t overly effective in the NBA and you’re going to have much more success focusing on point spreads.

You also should avoid crossing zero when making teasers. For example, say the Clippers are –2.5 point favorites, you don’t want to tease them to +2 and cross zero.

You can also utilize NBA ATS picks to help you target games to tease. If the experts are betting on a team to cover at –6, you could play it safer and tease the game instead. If you want the best NBA against the spread picks for tonight, I recommend checking out GameAdvisers.com immediately.