Gambling On The NBA Will Be Back Soon 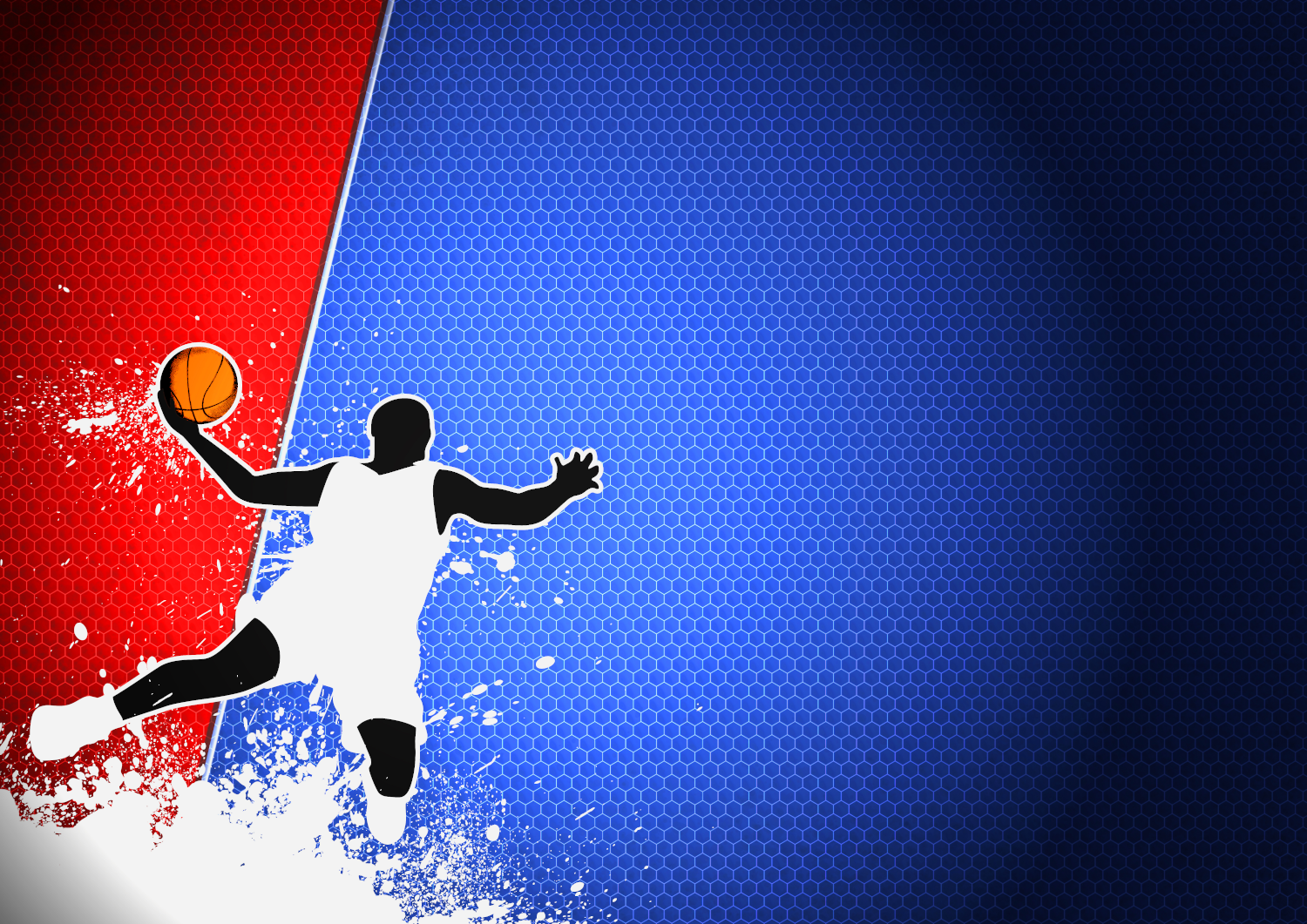 Even if the NBA decides to return to action soon, there is no guarantee that games and gambling would start immediately. At least that is the latest from several NBA general managers who would be in favor of some sort of mini-camp to get players back into shape after a long layoff.

Regardless of when and how it happens, there is one guarantee – the best NBA gambling picks against the spread come from Game Advisers. Once the season resumes, you can benefit from the most advanced betting advice system in the industry.

The question, of course, is when exactly bettors will have a chance to get in on the action. There isn’t a clear timetable as the COVID-19 crisis continues to wreak havoc across the U.S. The latest from league commissioner Adam Silver suggests that a mid- to late-June return is the best possible scenario.

When the league gives the go-ahead to resume play, one of the big questions is whether or not the regular season will continue. There has been some talk of heading right to the postseason. Most teams had played 65 games of the 82-game schedule. One proposal had the NBA beginning with the playoffs right away.

Another scenario has the teams complete their regular season schedules and then begin the playoffs as normal. What ends up happening will likely depend upon when the NBA decides to continue the 2019-20 season.

If that is the case, teams would probably need two to four weeks to prepare. All team facilities are currently closed. They would have to re-open and then allow players a week of training camp activities followed by a week of exhibition or scrimmage games. If the remainder of the regular season is going to be played, that would follow the next week.

The postseason would have begun in mid-April, but the coronavirus put a stop to that. With the number of COVID-19 cases and deaths in the U.S. still not showing signs of consistent decrease, it’s hard to say when any sports might return in 2020 if at all. Even so, bettors can still get in on some action.

Gamblers used to NBA picks and parlays can actually bet on the return of the league’s season. The first landmark date is June 1. A “No” bet on the next NBA game played June 1 or sooner is favored at -500. The “Yes” bet on games being played before or on June is priced at +300.

A more likely scenario sees the resuming play by July 1. The prices reflect that. A “Yes” bet that the league starts play July 1 or sooner is priced at +140. The odds on a “No” bet for July 1 are -180.

It is entirely possible the league resumes games by August 1 or sooner as reflected by the -160 odds. The odds for the NBA playing after August 1 are set at +120.

Betting on the season to return is obviously not as exciting as betting on real games, but they will be back. When games do return, don’t forget Game Advisers for all your NBA gambling picks.