Can You Bet on the NBA Draft? 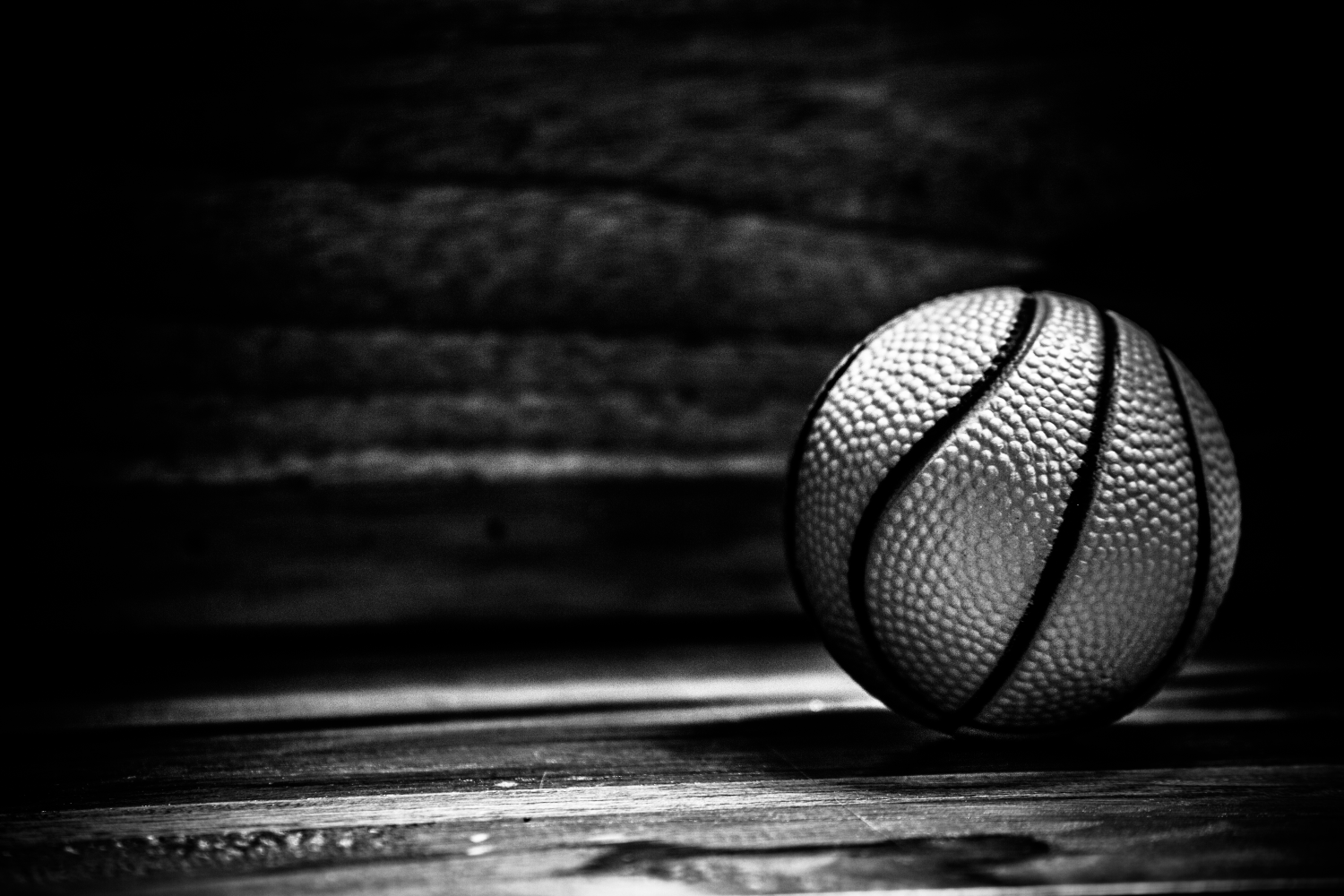 While the majority of free NBA picks cover single games during the NBA season, one of the more popular betting markets is the NBA Draft, which will feature a wide range of futures/props.

Every year, players can bet on the NBA Draft and the market is growing in popularity. NBA Draft bets exploded in 2019, as the Zion Williamson hype train had everyone looking to gamble.

The most popular types of NBA Draft betting markets are based on draft position.

Alternatively, bookmakers will also offer odds on player draft position (over/under). If Player A has an over/under of 10.5, that player has to be drafted in the top ten picks to hit the over.

I actually like the NBA player draft position markets because they give you a bit of leeway. You don’t need to predict the exact pick a player will be taken, which makes it a lot easier to win.

The markets will vary by year, as each year presents a different situation. If Player X is projected to be drafted around picks #25-#35… Then you might see a prop on whether that player will be drafted in the first round or not. There are always dozens of random props to bet on during the NBA Draft.

There are 1000s of NBA handicappers providing NBA expert picks, but there isn’t nearly as much information explaining how to make money betting on the NBA Draft every year.

Just like in the NFL Draft, teams in the NBA spread a lot of misinformation around draft time to keep the players they want to target off the radar as much as possible.

While many years will have a clear #1 pick, other picks are often up in the air. This is where you can find value. One of the biggest factors to look at is player fit with the team. While the best man off the board is a common tactic in the NFL, it’s not as prevalent in the NBA.

There are plenty of websites to find great NBA Draft analysis, but I recommend Scores & Stats (SAS). They cover the NBA Draft annually and their handicappers provide profitable predictions.