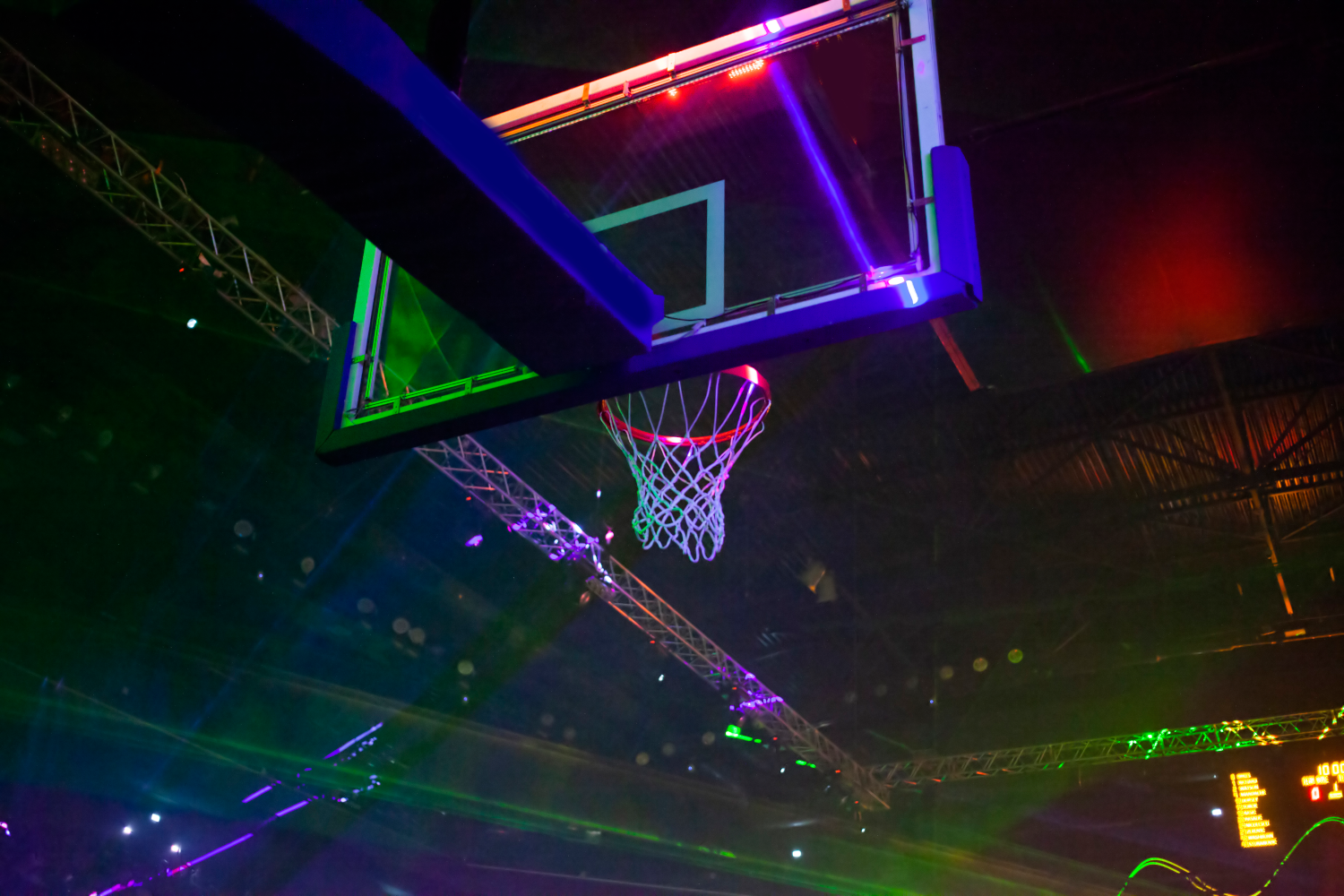 At some point, the 2019-20 NBA season will resume and bettors will anxiously await the NBA Finals in hopes of making some big paydays. Who will it be this year? Can Toronto make it back to the finals? Oddsmakers don’t think so, but one thing is certain. There are a number of factors to consider when betting the NBA Finals.

Leadership from players as well as coaches can have a significant impact on winning big games. Some coaches simply do a better job of motivating teams to win. Phil Jackson won 229 playoff games and 11 NBA championships, a league record.

Pat Riley won five NBA titles and a total of 171 playoff games. This year’s favorites to play in the NBA Finals are Milwaukee and the Los Angeles Lakers. Both are +185 favorites to win it all. Neither team’s head coach has ever made an NBA Finals appearance.

Milwaukee’s Mike Budenholzer has a 27-27 playoff record. Frank Vogel of the Lakers is 31-30 in postseason games. Both have made it to two conference finals.

Player leadership is another factor. Teams with the better offensive star – measured in points per game – have had more success in the NBA Finals. Taking that into account, Milwaukee’s Giannis Antetokounmpo is averaging 29.6 points per game, third-best in the league. The Lakers’ Anthony Davis is ninth averaging 26.7 points per game.

Accounting for leadership factors can help bettors in making NBA expert picks in the NBA Finals.

It’s an old adage that actually rings true in many sports. It’s true most years in the NBA Finals. In six of the previous nine NBA Finals, the team with the better defensive rating during the regular season ended up the champion.

Last season, Toronto finished fifth in defensive rating. Their NBA Finals opponent Golden State was 11th. In terms of points allowed per game, the Raptors held the advantage there too. Toronto gave up 108.4 points per game in 2018-19. Golden State allowed 111.2.

If the 2019-20 NBA Finals pans out as predicted, Milwaukee leads the NBA in defensive rating. The Lakers are third. Los Angeles is also third in points allowed per game (106.9). Milwaukee is fifth (107.4).

When the goal is to put the ball in the hoop, shooting becomes a big factor in the NBA Finals. Teams that consistently shoot well, or at least better than their opponent, tend to win NBA titles. Last year, Toronto’s defense trumped Golden State’s top-ranked field goal percentage. The year before, however, Golden State led the NBA in field goal percentage (50.3) while Cleveland was fifth (47.6).

This season, it figures that the top two teams in the NBA in field goal percentage are the Lakers (48.5) and Milwaukee (47.7).

Well, first the league needs to resume play. When it does, bettors can take into account these championship factors in order to make sound NBA betting picks and increase winning percentage in the finals.

In addition, bettors can use the revolutionary new betting advice system from Game Advisers. Users get access to a system that combines sharp data, NBA expert picks, and real data to create their own winning bets. Having as much information as possible can assist bettors as they wager on the NBA Finals.