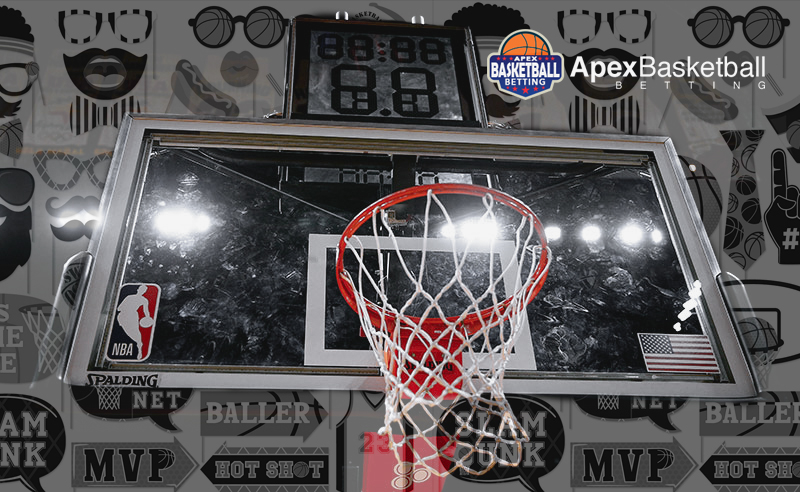 If you’ve seen the movie Uncut Gems, you know one thing about Howard Ratner, played by Adam Sandler. He loved NBA prop bets, and no wonder, betting NBA player props is fun.

He literally made his big wager on Kevin Garnett’s points, rebounds, and winning the jump ball. Prop betting gives you far more than just betting spreads does.

If there’s one player in this league that you can never sleep on, it would be LeBron James. He just continues to put up unbelievable stat lines, tearing up his opponents all night. The wise bet would be to take the over on his points, rebound and assist averages.

The points O/U per game is set at 27.5, the assists at 10, and the rebound total at eight. These are basically his averages for the year as it stands now.

Even with the layoff, there isn’t a reason to doubt him or his ability to put up monstrous lines against every opponent. The eight-game regular season will give him the reps he needs to make it possible.

Another easy cash-in is Jamal Murray’s scoring average. It’s set at 18.5, and betting over is going to net big money.

Murray is the No. 2 option on the Nuggets, and, based on his performance in his 14 appearances last postseason, he will crush this total. Murray should be expected to average somewhere between 20 and 25 points a night.

HOW TO BET NBA FUTURES

As good as Kawhi Leonard has been for the last few years and throughout his playoff career, you never know what his numbers will look like. He is a fantastic scorer, but playing on a team with several guys that can score at will, he may not fire as many attempts.

His over/under is set at 28 points a game, and while this seems attainable, it won’t be on a nightly basis. Paul George will be getting his shots, as will Lou Williams. There will be several possessions a game of Montrezl Harrell in the low post too. This is one to skip on.

His total is set at a meager 17 points per night, but that is easier said than done. Nothing will be easy for him, and he won’t meet his goal. It’s his first year in the league, and he’s still figuring things out, so steer clear.

Prop Bets Are The Way To Go!

Everybody loves to bet the spread and the over/under on games. When betting on basketball, with props, you are basically giving yourself a mini-fantasy basketball experience, monitoring players closely throughout the night with the same excitement you do during your fantasy season.

Whether it is points, rebounds, assists, minutes played, etc., it’s a new delight. Make sure to get your prop bets in as the NBA restarts, and the playoffs take place. NBA props are not just for bettors, when starting an online sportsbook, be sure to include them on your betting board.