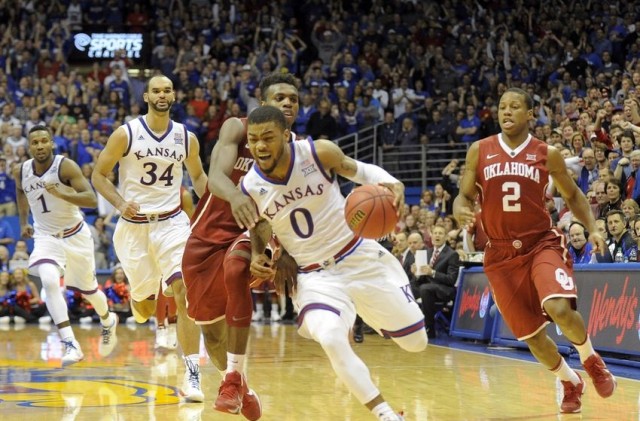 Two types of bets that are very popular in basketball at America’s Bookie are teasers and parlays. They involve wagering on more than one thing at the same time.

When making a PARLAY bet, the customer is betting on more than one event within the context of a single wager, and all the events must win for the player to cash a ticket.

These are the standard payouts for basketball parlays:

Again, we say these are the “standard” payouts. If one of the components of your parlay is priced differently; that is to say, if it goes off at -120 instead of -110, the payout on the parlay is going to be slightly different. But that is not a common occurrence in basketball.

From a pointspread or totals standpoint, each of the components of the parlay exists exactly as it does for a straight bet, meaning no points move in your direction. If you wanted to execute a wager like that, you would have to do a teaser.

In a TEASER, the customer (player) is moving a certain number of points to his or her benefit (that goes for either the side or total), and must win all of those at the adjusted line.

At this point there are a number of teasers available at America’s Bookie. To capsulize it, you can take anywhere from two to eight teams or totals and move them either 4, 4.5 or 5 points in your favor. Let’s offer an example.

If this is how the game is posted:

…the 4-1/2 points Team B is laying to Team A represents the pointspread on the game, and the 194-1/2 points to the right (over or under) is the total. In the interest of making this simple, let us say that we called for a two-team, 4.5-point teaser for this basketball game. This is how it would then look to us:

What this means is that if we wanted to use Team B, the favorite, in the teaser, we could “tease” that to the point where we are laying 4.5 FEWER points, which takes it to an even game, or a “pick’em.” So you would only have to win the game straight-up to win that part of the teaser.

Conversely, if you opted for Team A in this scenario, you could receive 4.5 extra points, so now you would be taking nine points with the underdog.

As for the total, if you were inclined to go “under,” the total would rise 4.5 points to give you even more room to slide under that total. For the “over,” you would simply have 4.5 fewer points to overcome.

Here are the basic payouts on teasers in basketball:

Please take note that there is another kind of teaser, known as the “Special Teaser,” in which the bettor will actually receive the benefit of more points to his or her benefit, although a higher overall price must be paid. The three-team Special Teaser afford seven points, while the four-teamer allows for nine. They operate just like the “regular” teaser, but of course, it must involve at least three components. These are the payouts available there: