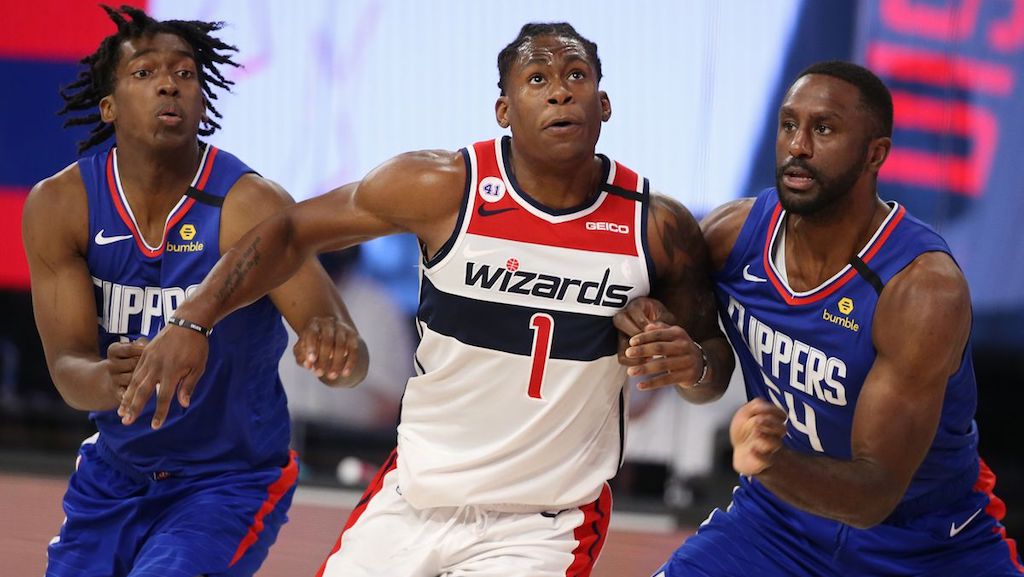 It’s time to talk 2020-21 NBA win totals. This past weekend, the NBA released its 2020-21 preseason schedule. This brings fans one step closer to starting to get bets in on their favorite teams at top basketball sportsbooks.

With the over/under projections now officially released, read on for a better idea of which teams to wager on.

This is a tough bet. The Clippers have improved this offseason by adding guys like Luke Kennard, Serge Ibaka, and Nicolas Batum. Reigning Sixth Man of the Year Montrezl Harrell signed with the Lakers, so they’ll greatly miss his ability.

It is unclear if Lou Williams will remain on the team, but it won’t have an impact here. The best bet to make would be to ignore this. It would appear that Los Angeles is going to win 47 games exactly.

Given that things may not change with Paul George and Kawhi Leonard’s rest schedules, they won’t be able to rack up constant wins.

If you do choose to bet on this NBA win totals, bet the over. Forty-seven wins is very likely, though 48 to 50 could be feasible in this 72-game slate.

MUST READ: 2021 NBA HANDICAPPING FOR BETTORS

Writing about the Hawks? Yep, there will be a lot of that in 2020-21. When you add guys like Danilo Gallinari and Bogdan Bogdanovic, chances are you will draw some positive attention.

It is hard to say what the rotation will look like, but there is so much talent on the Hawks. They are going to have several scorers/playmakers in at all times.

So it only makes sense that you bet the over. It is a safe bet to think that the Hawks will finish .500 or better.

Atlanta has rim protection, great passers, and shooting on the wing. Plus, all of their young guys now have mentors.

Not sure about your NBA bets? Get free and premium sports picks from Action Sports Picks.

As good as Miami was last year in reaching the NBA Finals, it wasn’t dominant in the regular season. Finishing as the fifth seed, the Heat felt the chip on their shoulder. It helped them find a way past Milwaukee and Boston.

They will miss Jae Crowder next year. And given how many other teams are improved, they won’t be doing too much winning. The Heat will make the playoffs, but as a lower seed than a season ago.

The NBA win totals under is the safe bet. Look for 40 to 42 wins for Miami this season.

HOW ABOUT THE OVER!?! The Bucks have had the best record for two years in a row, and then they traded for Jrue Holiday. They have more scorers in their lineup, and the bench is also much improved.

They failed to land Bogdanovic, but it doesn’t truly matter. There is not a hole in the team’s lineup, with almost nothing wrong right now.

Milwaukee will dominate defensively, and if it can stay healthy, finishing 60-12 is very possible.

Going against the Bucks is not an enviable task. And nobody is going to want to face them. Giannis Antetokounmpo and Co. will finish No. 1 in the East, with Philadelphia, Boston, and Brooklyn not far behind.